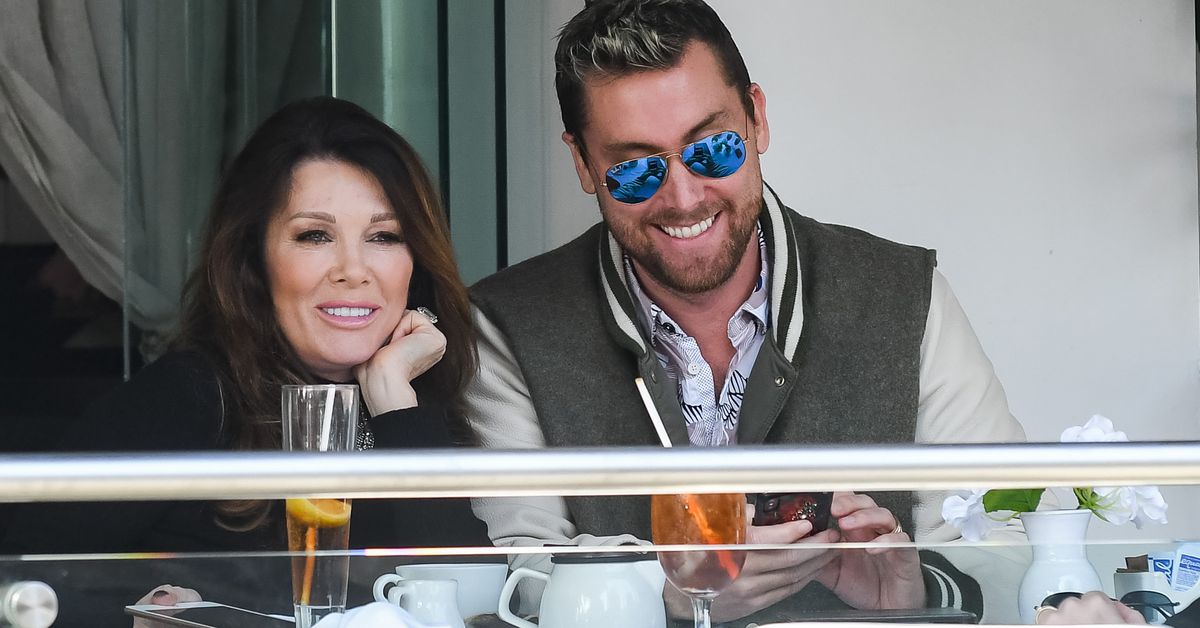 It’s been a terrible year for much of LA’s queer nightlife, with COVID-19 closures and a slowing economy toppling many of the city’s most prominent players in recent months. . Among them is Rage, the iconic 37-year-old West Hollywood gay nightclub, which closed in September following a dispute between owners. But now comes a ray of hope for the Santa Monica Boulevard address.

Through Instinct Magazine, plans are underway to build America’s largest LGBTQIA nightclub on the former site of Rage, supported in part by artist Lance Bass, who has played a prominent role on the Boystown scene for the past few years. . Some of Bass’s partners at Rocco’s, the mellow sports bar across from Rage, will join him in the new venture with owners Monte Overstreet and John Cole. The so-called Weho Mega Club already has its own website, but additional details (beyond an opening slated for this year) remain scarce.

More and more consumers are buying cars online. Can dealers keep up?