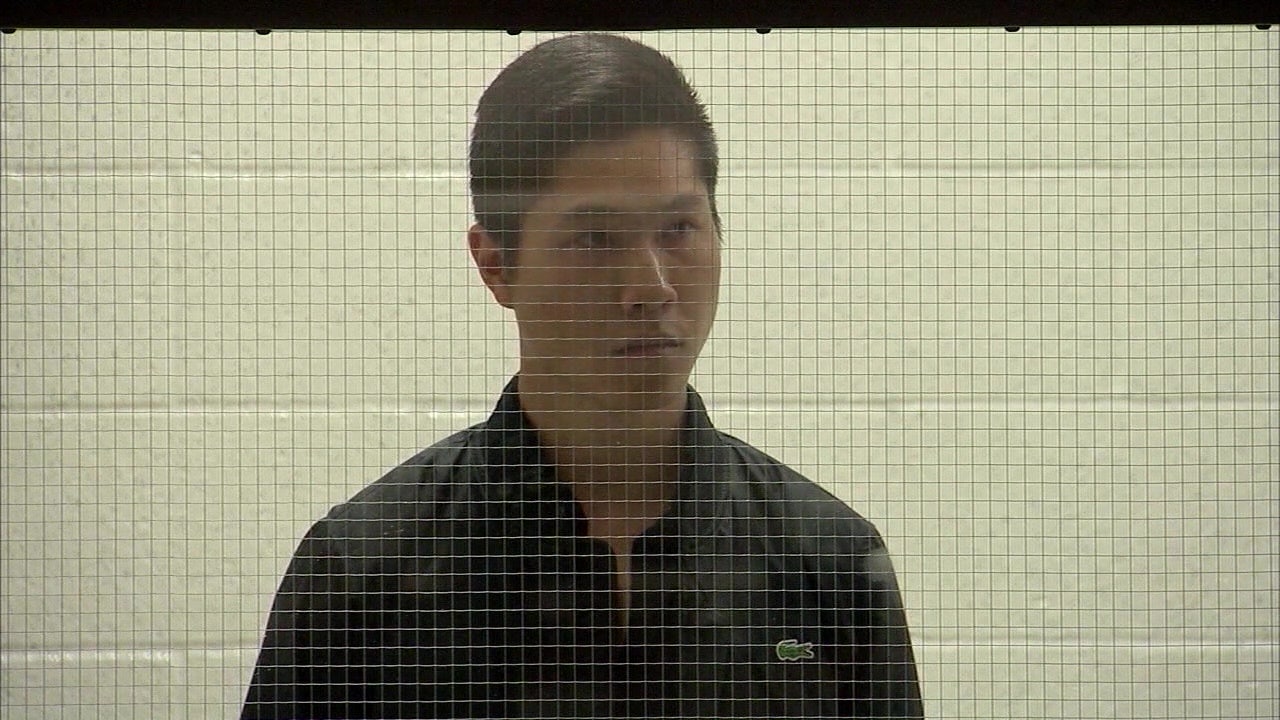 LOS ANGELES – A Los Angeles man who tried to steal a woman’s drink at a Santa Monica bar in 2016 before three women thwarted the attempt, has pleaded guilty to drugging and raping the victim.

Michael Roe Chien Hsu pleaded guilty to an act of sexual penetration where the victim was prevented from resisting by a controlled substance. Hsu also admitted to aggravating factors.

Investigators say three women saw Hsu trying to spike his partner’s drink while she was in the restrooms of the Fig restaurant inside the Fairmont Miramar Hotel on Wilshire Boulevard, one of the three wrote in a Facebook post.

“He pulled his glass towards him, a little awkwardly, then he took out a small black vial”, according to his Facebook account. “He opened it and dropped something in there. Then he tried to play it cool, like checking his phone and hiding the vial in his hand, then sneakily trying to bring it back. ”

A witness got up to go tell security and tell the victim in the restroom what had happened. When the victim returned to his table, Hsu tried to get him a glass of his wine. The victim waited for the police to arrive. The incident was captured via surveillance footage.

Get your best stories delivered daily! Sign up for the FOX 11 Fast 5 newsletter. And get news alerts in the FOX 11 News app. Download for iOS or Android.

When he was arrested, police found he had three vials which later tested positive for MDMA and melatonin.

An electronic search warrant of his phone later revealed images and videos of Hsu digitally penetrating the incapacitated victim at various stages of their friendship and then their romantic relationship.

Hsu will have to register as a sex offender for life and will serve a prison sentence, authorities said.

Tune in to FOX 11 Los Angeles for the latest news from Southern California.