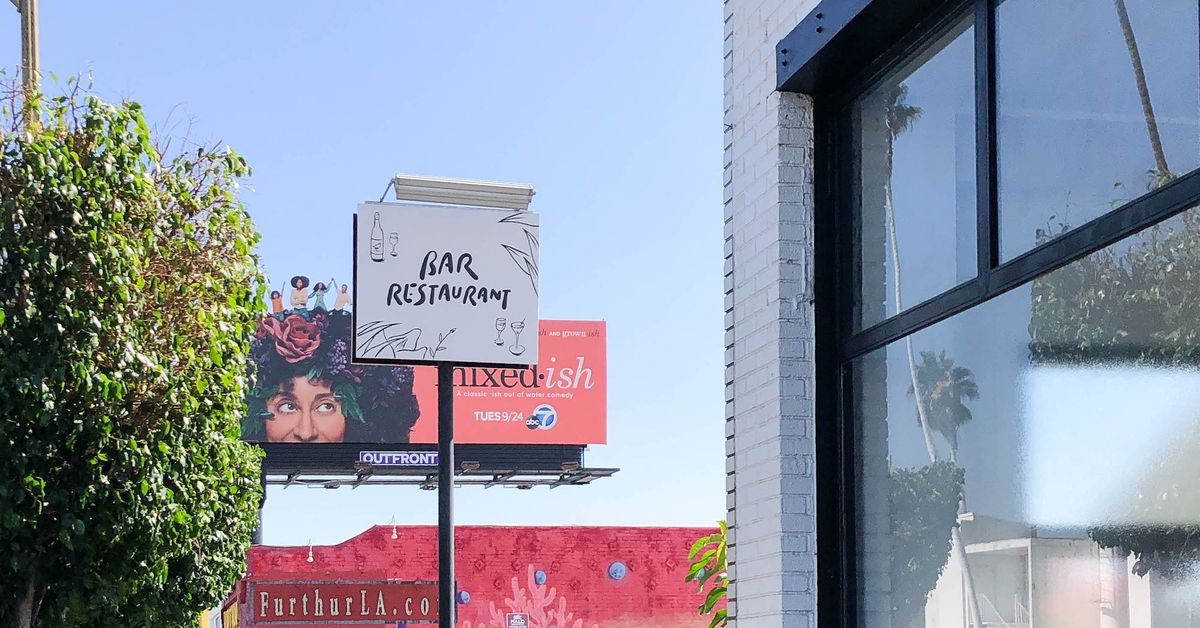 LA bar and restaurant will close, saying it’s ‘time to get off the ride’

Silver Lake’s Bar Restaurant is permanently closing this weekend. The old Sunset Boulevard hotspot calls it after a final service on Saturday, June 25.

Thank you to all of our customers, employees and friends who have made this place special during the most difficult times imaginable. We held on as long as possible, proud of what we achieved and now sad to see him go. Frankly, it’s just time to get off the roller coaster.

“We were white-hot,” says chef and partner Doug Rankin of the Bar Restaurant opening in late fall 2019 in the former Espace Malo. “Then the pandemic came and we were closed. Navigating the next two years, opening to closing, and different iterations of the restaurant…we just didn’t have enough time to be who we were.

White-hot is right. In February 2020, after months of skyrocketing sales, Rankin and owner Jeff Ellermeyer received a rave review from Bill Addison at The Los Angeles Times. Three weeks later, restaurants were fully closed for dine-in, followed by waves of closures, takeout needs, mask mandates, and staffing and supply chain issues. The restaurant managed to host diners for months in its large parking lot, but struggled to regain its sense of self, Rankin says.

“If everything was normal and the pandemic didn’t happen, we would be in a very different place,” he says. “We have done everything to keep the restaurant open, from making CSA boxes, to family meals, to a rotisserie concept. We didn’t have enough time to forge our identity and build a real clientele. Eater contacted owner Jeff Ellermeyer (also of the Echo and El Prado) regarding the closure announcement, but did not hear back.

“We held out a lot longer than a lot of other places that opened,” Rankin says. “We watched restaurants close every day, and it was really difficult. We made progress, but in the end I felt like it was time to quit the race.

Rankin credits his staff for keeping a brave face until the end. “A space is a space,” he says. “It’s a very different thing when you have an emotional attachment to the people inside the building.” The last day of service for the Bar Restaurant is Saturday, June 25.