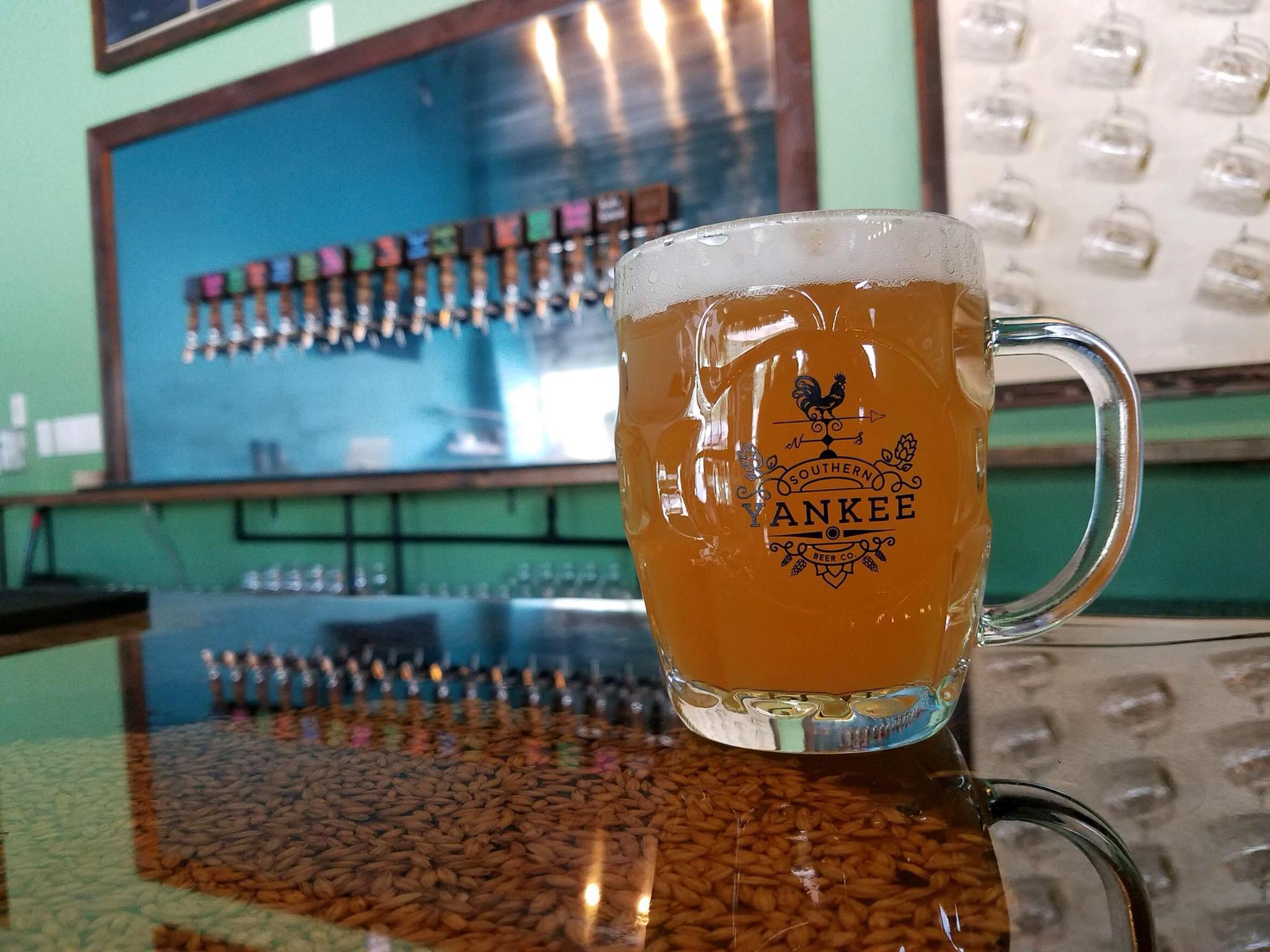 Alex Porter, owner of the Southern Yankee Beer Co., hopes to be Houston’s first brewery to expand its second location into a cocktail bar and restaurant.

By this summer, Porter, along with his sister and head brewer Sydney, hopes to open the Southern Yankee Crafthouse, replacing the old Good Dog in western Alabama. The Crafthouse will offer a selection of locally brewed beers, wood oven dishes and a selection of spirits and craft cocktails.

Located across from the Menil and the University of St. Thomas, Porter believes this is a prime location to attract clients from all over Houston.

â€œYou just can’t beat the Live Oaks that line every street,â€ Porter said. â€œIt’s a beautiful neighborhood, there is a lot going on there, a lot of good food. We just hope we can keep pace.

The brewery already has a location off FM 1960 in the spring, but the West Alabama Crafthouse will have a full kitchen and an expanded menu, offering sandwiches, salads, and pan-fried dishes to accompany their wood-fired Neapolitan pizza and their oven-roasted wings.

The Crafthouse is currently looking for an Executive Chef to run the kitchen and in the coming months will be hiring the rest of the staff, including a head bartender and waiters.

Whoever refers a successful candidate for the executive chef position will earn a case of beer, according to their Facebook page.

â€œI think we have the opportunity to do something really new,â€ Porter said, â€œwhich I’m pretty excited about.â€

The Southern Yankee Crafthouse plans to open in June or July of this year.

The COVID-19 shot was just awesome, and I absolutely loved shopping at the drugstore – San Gabriel Valley Tribune