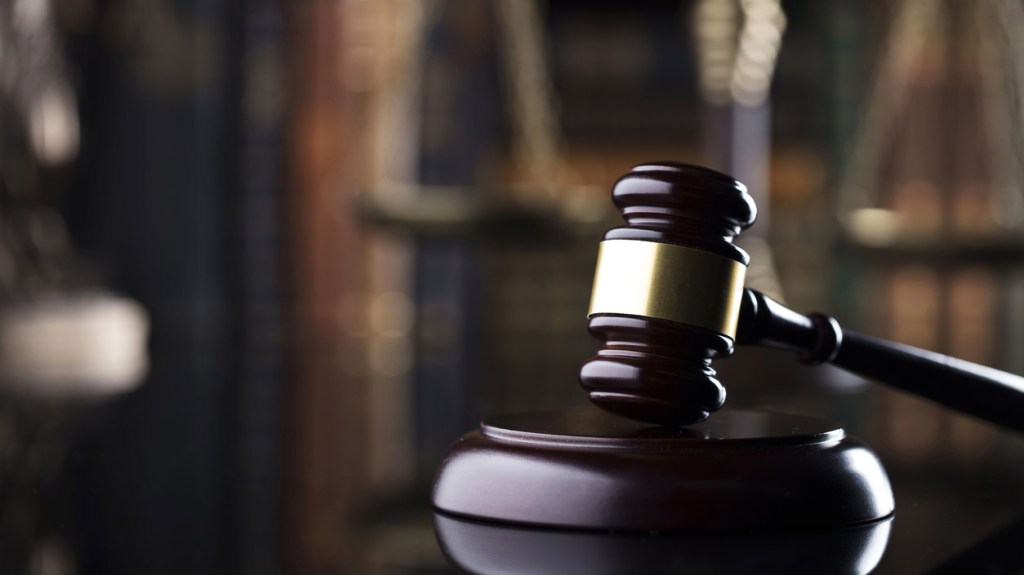 Steve Lee Dominguez, 56, is charged with attempting to interfere with federally protected activities, according to a press release from the California Department of Justice. On March 21, as Diamond Bar protesters attempted to use the crosswalk at the intersection of Grand Avenue and Diamond Bar Boulevard, Dominguez allegedly ran a red light in his vehicle, blocking the path of protesters legally using a crosswalk and shouting racial epithets at them. .

The rally was a protest against the increase in hate crimes and hate incidents against people of Asian and Pacific Islander descent – including the murders of six Asian American women five days earlier in Atlanta.

The protesters were using the crosswalk when they had the legal right of way, according to the press release.

Dominguez was driving a black Honda four-door sedan and was stopped at a red light at the intersection. He reportedly shouted, “Go back to China!” and other racial slurs at protesters, which included an Asian woman carrying a sign that read “Stop Asian Hate” and a 9-year-old child.

He then drove his car through the intersection’s crosswalk at a red light, made an illegal U-turn and cut off several protesters crossing the street.

No injuries were reported.

According to the press release, Dominguez then got out of his vehicle and continued to shout racial epithets and threats before calling the police – identifying himself as “John Doe” – and falsely reporting that protesters were blocking the road. street and had to run a red light “Because they were about to run over my car.”

He also reportedly asked the police to “do a little check” at the intersection.

If convicted on both counts, Dominguez faces a maximum statutory sentence of 20 years in federal prison.