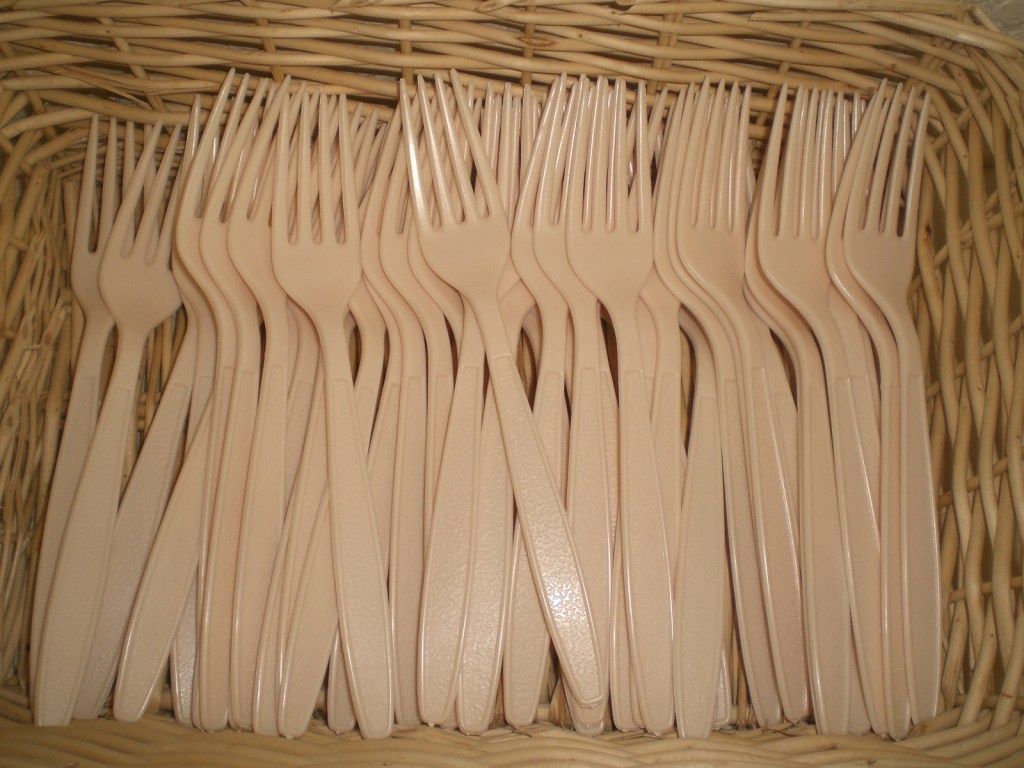 If you’re ordering from a Pasadena restaurant in a few months, don’t expect to see plastic forks and knives in your bag unless you ask.

This is the result of a decision by the city council on Monday, April 12. It will take a few weeks for city staff to draft an ordinance, and then a few more weeks before it is passed by city council for final approval. Restaurants will then have 30 days to comply.

The topic was hardly controversial to officials or members of the public who spoke at the meeting. Many have argued that the move will reduce plastic waste and save restaurants money.

City council unanimously approved a directive for city staff to write the ordinance within 60 days, although two council members were absent: Tyron Hampton and John Kennedy.

Once this becomes law, restaurants will only be able to provide utensils, straws, napkins and condiments on request in take-out orders. It will not apply to emergency supplies and services, according to a staff report.

Pasadena’s future ordinance mimics similar movements in the city and county of Los Angeles. The latter adopted his law in February after developing it with the California Restaurant Association.

The law will require apps like Uber Eats, Grub Hub, Door Dash, and others to add an option for customers to request utensils.