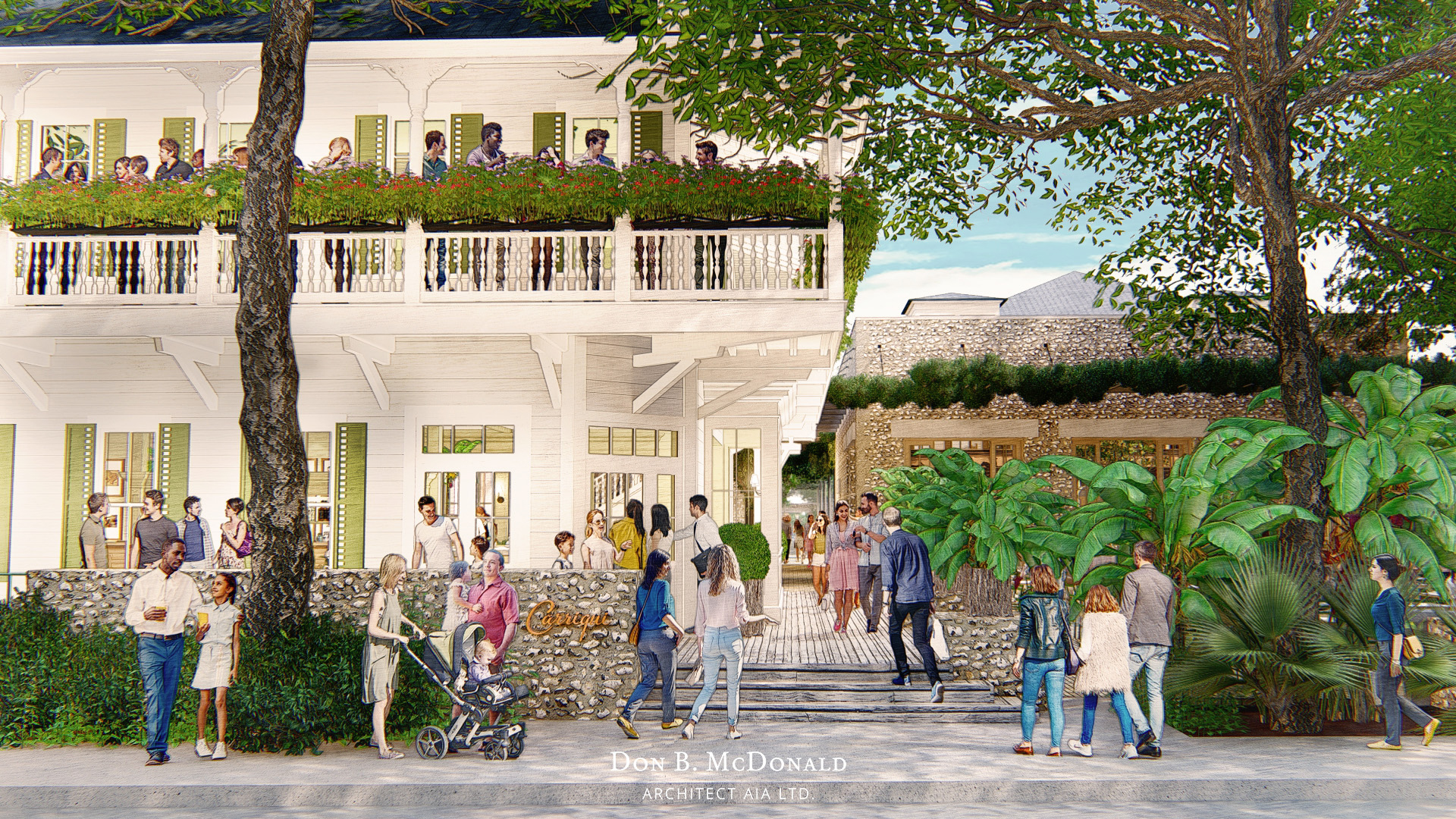 After years of restoration, the former Liberty Bar will reopen this fall as Carriqui, a new restaurant dedicated to the history and flavors of South Texas.

“We are thrilled to announce Carriqui, which has been in the works for years,” said Elizabeth Fauerso, CEO of Potluck Hospitality, a new company that designs, builds, operates and manages hospitality concepts at Pearl.

Named after the green jay found only in southern Texas, Carriqui will serve dishes inspired by the bird’s flight path, including fresh Gulf Coast seafood, platters of Rio Grande-inspired botana, barbacoa and brisket, and masa, according to a statement. .

The historic Grayson Street structure that houses the restaurant was first home to Boehler’s Liberty Saloon, which was a popular spot for Pearl Brewery workers decades ago. From 1985 to 2008 it was the Liberty Bar, which moved in 2016 to the historic King William district.

Getting the multi-storey white building ready to operate as Carriqui took a lot of effort. The structure has been moved twice and worked on by dozens of craftsmen, building specialists and industry professionals, including Troy Jessee Construction, architect Don McDonald, of Don B. McDonald Architects, and designer Kristen Weber.

Now 11,000 square feet, the structure includes both new and historic spaces and has 380 seats.

Jaime Gonzalez, former executive chef of Supper at Hotel Emma and a graduate of Le Cordon Bleu in Pasadena, will serve as executive chef. Nash Nick is the head chef and Cassie McCloud will lead the bar program.

“It’s an honor to work on this project…The food and experience will be warm and familiar, like spending time at the home of a close friend who also happens to be an excellent cook,” Gonzalez said in a statement. communicated.

The restaurant will debut at 239 E. Grayson St. in September.

Online Payday Loans: 2022 Market to Generate New Growth Opportunities in the Coming Year to Expand Size in Overseas Market by