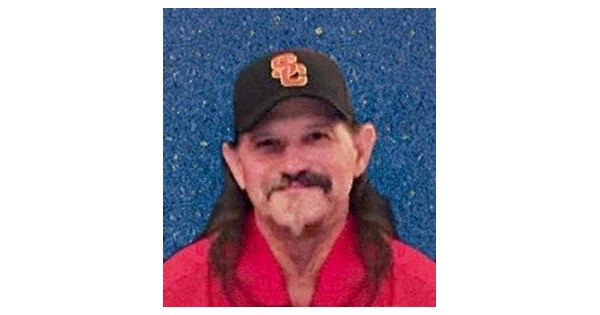 8/9/1963 – 1/19/2021 Brian passed away on January 19, 2021 after a long battle with liver disease. He is survived by his wife Sherri, his daughters Clarissa and Zoey, his son Brandon (Bailee), his parents Bill and Linda Hedekin, his sister Lisa Walk (Kevin), his favorite niece Leah and many uncles, aunts and cousins. Born September 8, 1963 in Los Angeles, California, he grew up in the Walnut / Diamond Bar neighborhood. He attended Walnut Elementary School, Suzanne Middle School, and graduated in 1982 from Walnut High School with honors. Brian loved sports, fishing and cars. He played ASYO football in his early days in the Diamond Bar / Walnut area. He was the PAT kicker for the Walnut HS College Football team, played college football, college wrestling and, along with teammate Tim, won a CIF Badminton Championship at Walnut HS, playing boys doubles. Always passionate about racing cars, he worked for many years in automotive aftermarket sales as a manager of a Pep Boys store and later in the performance business at Stillen and Paramount Automotive never ceasing to amaze customers with his knowledge of parts. He loved all types of motor racing and assisted them all with his parents as a little boy until last year before the pandemic put a stop to it. It was Nascar (Bill and Chase Elliot), the Long Beach Grand Prix, Indy cars (Richie Hearn), Midgets (Turkey Night), Sprint cars, sports cars, vintage car races and racing of RC cars. He enjoyed attending USC (his father’s alma mater) football games and congratulating everyone in sight after every touchdown. He was also a huge fan of the LA Rams. He enjoyed fishing, anytime, anywhere, from Big Bear Lake in Klamath Falls, Oregon, on his uncle Gary and Aunt Lynda’s small ranch, to ocean piers. Almost all of his catch was caught and released. He’s been in a lot of fishing tournaments, and he usually comes home with some sort of commodity prize. Brian was a friend to everyone he met, always a fun loving, hobby of the month. Her smile and her joie de vivre will be remembered by everyone. Due to his love of fishing and the mountains where he spent many times in his parents’ small cabin in Fawnskin, he will rest at Big Bear Cemetery.

Pasadena restaurants reopen to a few diners, but some hope for owners – Pasadena Star News