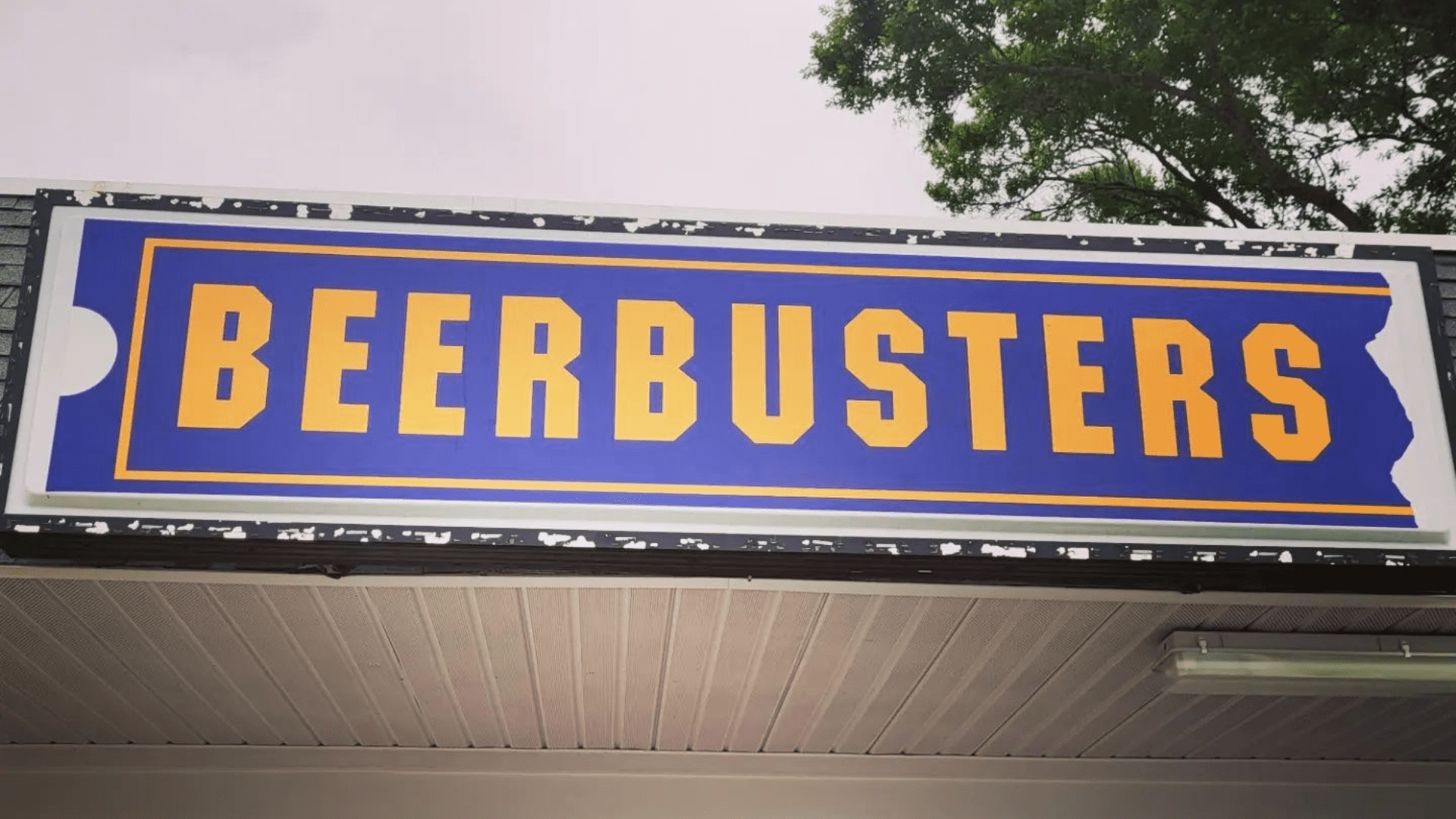 Do you like movies? Do you also like beer? If you answered yes to either – and more importantly both – a new spot in Pinellas Park might be perfect for you.

Beerbusters Movie Bar is a Blockbuster themed bar filled with movies, beer, food, video games, board games and an absolute wealth of nostalgia. The new concept app opened this week at 6836 N Park Blvd and runs every day of the week. Beerbusters is almost certainly the only place in town to get craft beer while watching (or renting) movies and munching on pizza. Oh, memories.

The inspiration for the new bar was quite simple, as owner Billy Dieli explains. He loves movies and he loves beer – why not combine the two? And Dieli is actually one of the few people who still have the know-how and the experience to make it happen. The movie buff worked at Blockbuster for nine years, starting in his teens and well into his twenties, and he actually worked at one of Tampa’s last Blockbuster locations as the Netflix boom killed movie rental stores.

Beerbusters will have a little something for everyone, as the half lounge/half video store rolls out all things beer, movies and nostalgia. The bar will feature a rotating list of local craft beers, in addition to the usual canned domestic beers, as well as non-alcoholic beers, sodas, energy drinks and more. For something to snack on, Beerbusters will initially have a limited menu as it goes, with favorites like hot dogs and corn dogs, pizza, popcorn and other snack-friendly foods.

And when it comes to movie rentals, Dieli has the place absolutely stocked with over 1,000 DVDs (and decorative VHS tapes), with new movies, classic movies, and everything in between. Ditch the DVD players, because movie rentals are only $1 per day, or $10 per month for unlimited rentals.

Dieli said Beerbusters will hold regular film screenings, including feature film nights for big movies. The bar will also feature plenty of video games and board games to help keep the nostalgic energy going, as well as comic books, fantasy novels, action figures and the one thing Blockbuster never had: WIFI free.

What to read next: