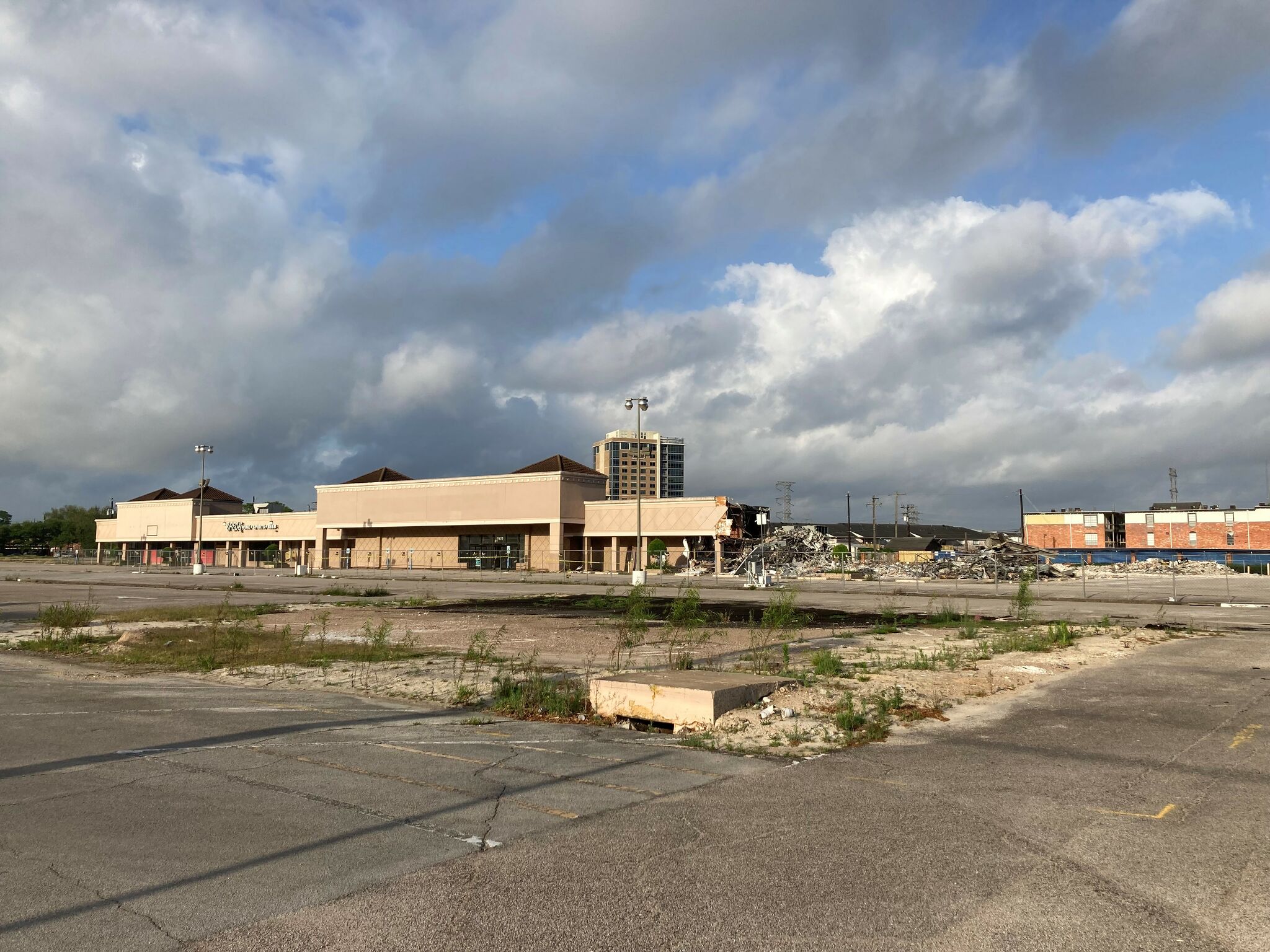 Barvin is demolishing a shopping center to make way for apartments

Plans to transform a 10-acre parcel on Stella Link Road inside the 610 loop into a new place for the community are beginning to materialize.

Barvin, a Houston-based investment and development firm specializing in multifamily, has revealed details of Stella & Braes, a mixed-use project that will bring apartments and food and beverage options to a long-neglected corner. of the Braes Heights and Linkwood area.

Located in the middle of 1950s neighborhoods across from the Brays Bayou trail system, this will be the first mixed-use project for Barvin, a company founded by Eric Barvin in 2009. Barvin aims to fill a void of new upscale apartments and retail range in the area, while creating a gathering place that serves as a “living room” for the greater Braes Heights community with a nod to its mid-century roots.

The planned 10-acre development, located on the southwest corner of Stella Link Road and South Braeswood Boulevard, is planned for a 310-unit apartment building in the first phase, approximately 25,000 square feet of restaurants and retail businesses in several buildings. in the second phase, and another 350 apartments in the third phase.

Barvin began demolishing part of the mall last week and plans to open the apartments this fall, the company said. The center was acquired from Weingarten Realty in 2019.

Five-story apartments will have units ranging from 600 to 1,500 square feet and up to three bedrooms. The opening is scheduled for the summer of 2024.

RELATED: A gated community will rise at the site of the razed AMC cinema in West Houston

Some smaller buildings on the site have already been demolished in the mostly vacant center, where Spec’s Wines, Spirits & Finer Foods remains the sole tenant. Spec’s remains in place until the second quarter of 2024, according to Barvin.

Next, the retail phase in 2023 features four stand-alone buildings surrounding several public plazas and expansive green spaces. The commercial buildings will accommodate a total of six to eight operators.

Phase three construction, which will begin as early as spring 2024 after Spec’s lease ends, will also include five levels of multifamily, according to Barvin. Delivery scheduled for spring 2026.

“I am thrilled to bring new energy and new life to an area that has been so important to my upbringing and now to the day-to-day life of my own family,” said Eric Barvin, President and CEO of Barvin. , in a press release. “As residents of Braes Heights, we look forward to continuing to contribute to our own backyard for years to come and are confident that Stella & Braes will do just that, becoming a true community space.”

The project joins more than 50 apartment communities under construction in the Houston area totaling more than 13,000 units, according to Houston-based research firm ApartmentData.com. Rents in Houston rose 13.4% on the year to an average of $1,212 per month in April.

Stella & Braes will be funded by private investors, including a major co-investment from Eric Barvin. Dallas-based GFF is the project architect and Houston-based Brownstone is the general contractor.

With a current portfolio valued at $950 million, Barvin has acquired or developed 6,500 units in six markets. The company is also developing a 281-unit apartment community on Knight Road at the southern edge of the Texas Medical Center.