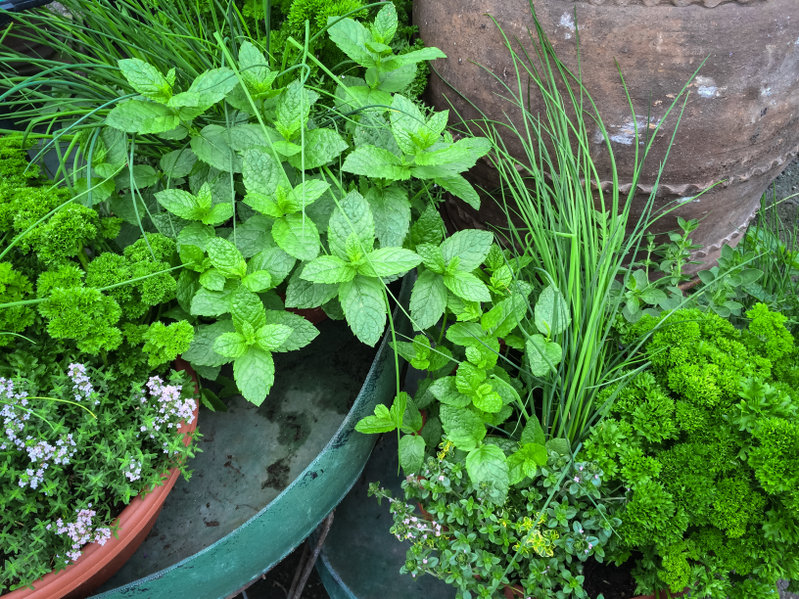 Summer is – unofficially – upon us and things are suitably hot on the Baltimore dining scene. This week brings fun events, the opening of several new spots and lots of beer. Here is an overview of what is available:

Openings & announcements
Pikesville Deli and Market Gourmet Girls opens a cafe from his Old Court Road excavations. The cafe, which will serve breakfast, lunch and dinner, officially opens on June 1.

However, in happier news, Central bar will open on Friday, June 3 and to celebrate its grand opening, the bar will be offering happy hours all day.

De Kleine Duivel, the Belgian beer bar in Hampden, will close next month. However, the space will not remain empty for long: Pub the blue birda revival of the casual place owned by the people of The Bluebird Cocktail Roomwill open shortly after the beer bar closes.

Baltimore the magazine reports that Little Donna, the Midwestern-inspired spot taking over the Bank Street building that once housed Henninger’s, is set to open very soon. The menu will include everything from pierogis to pizza to sauerkraut with Ostrowski sausage.

Unfortunately, Bottom Up Bagels The brick-and-mortar location in Harwood will close after business on Sunday. The BUB team has plans for the future, so Baltimore certainly hasn’t seen the last of its bagels.

Brew at the zoo
Saturday and Sunday, head to the Maryland Zoo for its annual beer festival (and fundraiser), Brew at the Zoo. Both days the zoo will be even more fun than usual, as ticketed guests will have the opportunity to sample over 80 different beers, browse food and craft vendors, listen to live music and spending time with the animals.

The festival is a fundraising project that supports the preservation of Winans Chapel, an 1859 chapel on the grounds of Leakin Park.

Beer & ballet
Wednesday, Ministry of Brewery hosts Beer & Ballet – a ballet class with a side of beer. The class promises not to be heavy at all, with a soundtrack of 80s and 90s hits and lessons suitable for dancers of all levels.

First Friday in Hamilton
June 3 is the first Friday of the month, which means local neighborhoods are hosting fun events and promotions.

In Hamilton, early Friday celebrations include offerings at the Silver Queen Café. The Harford Road restaurant will have a $10 crush and offer $2 off an appetizer with the purchase of a main course.

State Beer Petition
The people of flying dog are asking the state to name the brewery’s Dead Rise Summer Ale the very first official state beer of Maryland. Their rationale includes a few points, including that the beer is made with Old Bay and that a portion of its proceeds benefit the Maryland Department of Natural Resources’ True Blue program, which raises awareness of the local crab industry.

If you would like to show your support for the campaign, you can sign a petition asking Governor Hogan to award the designation.