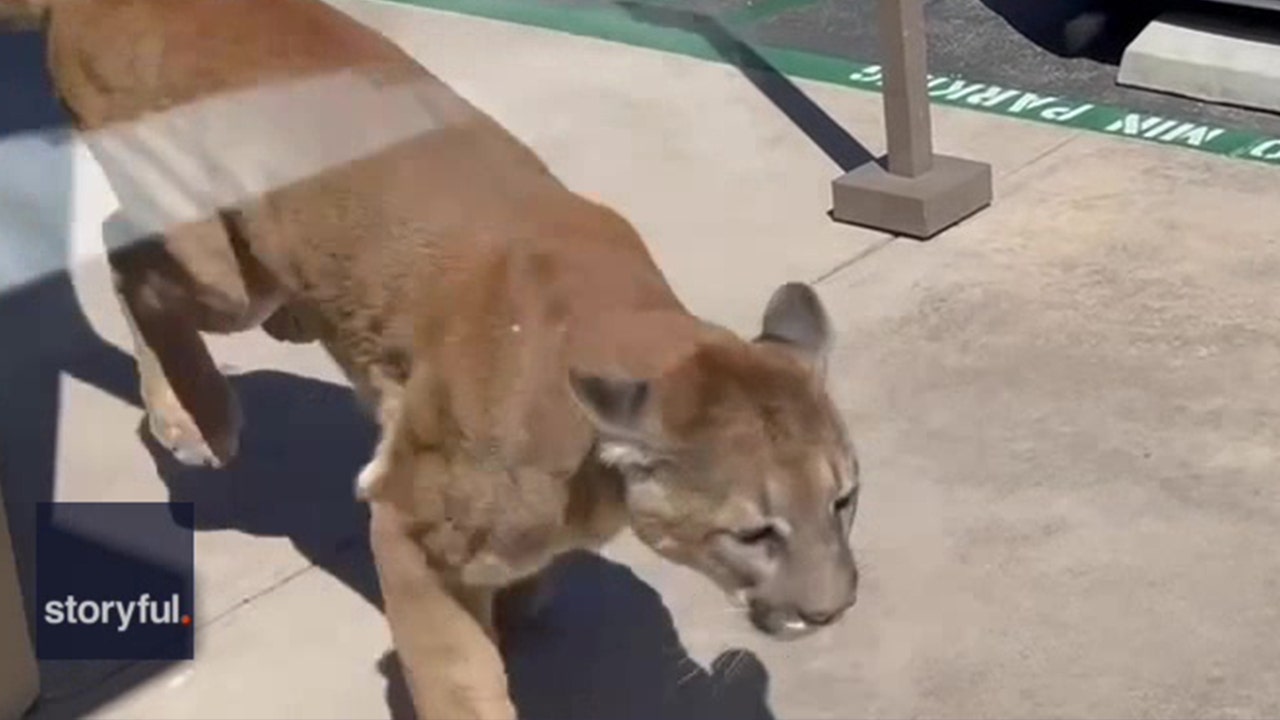 A mountain lion runs around a bustling mall in Irvine

A mountain lion walks through the Irvine Mall

A mountain lion was captured after walking through a mall in Irvine on Monday. Officers were able to put the 2-year-old lion to sleep and plan to release him soon.

IRVINE, Calif. – A mountain lion was safely captured after leading authorities on a chase through a commercial area of ​​Irvine on Tuesday.

The Irvine Police Department posted on Facebook what it called a “scary purring situation.”

According to the department, officers received reports that the lion was causing chaos in the Sand Canyon and Irvine Center Drive areas. Video from the scene shows officers chasing the two-year-old lion outside a beer hall, with customers screaming in surprise. ‘

Get your best stories delivered daily! Sign up for the FOX 11 Fast 5 newsletter. And get news alerts in the FOX 11 News app. Download for iOS or Android.

“Fortunately, our officers are not scary cats and chased the big cat through a business district,” the post continued, saying they gave the cat some space. It was then that animal services officers were able to put the two-year-old male to sleep, “to prevent feline astrotrophy”.

The feline was then taken to a veterinarian for evaluation and remains in custody. IPD, they plan to release it soon.

Another mountain lion was killed Wednesday in Malibu after being hit by a car on the Pacific Coast Highway.

Tune in to FOX 11 Los Angeles for the latest news from Southern California.