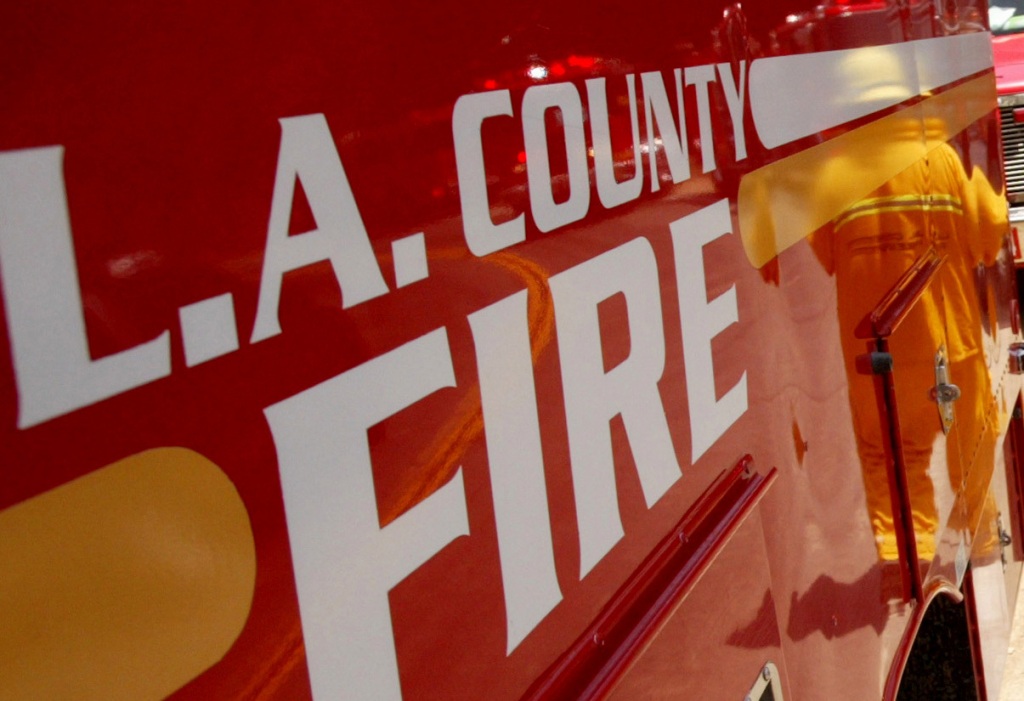 A 4-acre bushfire on a hillside in Diamond Bar was brought under control after briefly threatening homes on Sunday afternoon, Los Angeles County Fire Department said.

A firefighter was slightly injured, Pickett said. It was not immediately clear how they were injured.

Air and ground crews battled the blaze as it threatened nearby homes, Pickett said.

The Brea Fire Department was also involved in fighting the fires, the agency said on Twitter.

The cause of the fire was not immediately known.

Near the point of origin of the fire, wind gusts of 14 mph were observed from the southwest, with a temperature of 86 degrees, according to the National Weather Service.