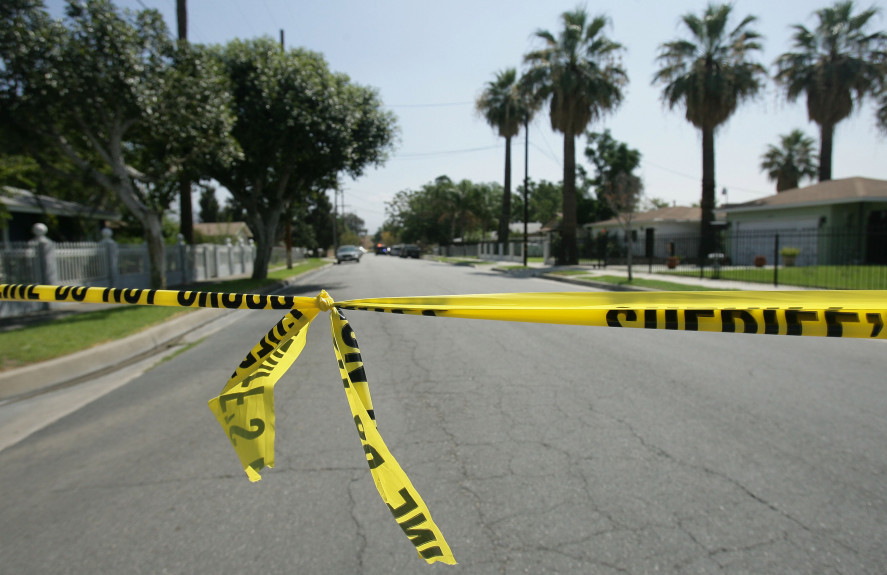 An 83-year-old driver died and two other motorists were slightly injured on Wednesday September 9 after running a red light at an intersection in Diamond Bar, hitting several cars and being ejected, a detective said. Eight vehicles were involved in the accident.

The coroner’s office has yet to identify the man, who MPs say lived in Diamond Bar.

Security video from a gas station showed a Mercedes-Benz C230 heading north on Brea Canyon Road passing a red light at the intersection at “very high speed”, according to Sheriff’s Detective David Timberlake.

The driver was taken to the medical center at Pomona Valley Hospital where he died on Wednesday evening, Timberlake said.

He said the man behind the wheel of the Honda sustained minor injuries and was taken to the same hospital. She was later told that a woman driving one of the other cars complained of pain in her arm but was not hospitalized.

Due to the accident, the deputies closed the intersection for several hours.

Louis Vuitton sets up a shopping experience at Goya studios